Over the past decade, anti-vaccine rhetoric and activity have increased in the United States, resulting in decreased vaccination rates and more frequent outbreaks of vaccine-preventable diseases. In this study, researchers use Texas as a case study to determine if vaccine-related legislation became a partisan issue between 2009 and 2019.

Read a summary of the study below, or download the full paper on the left-hand sidebar. 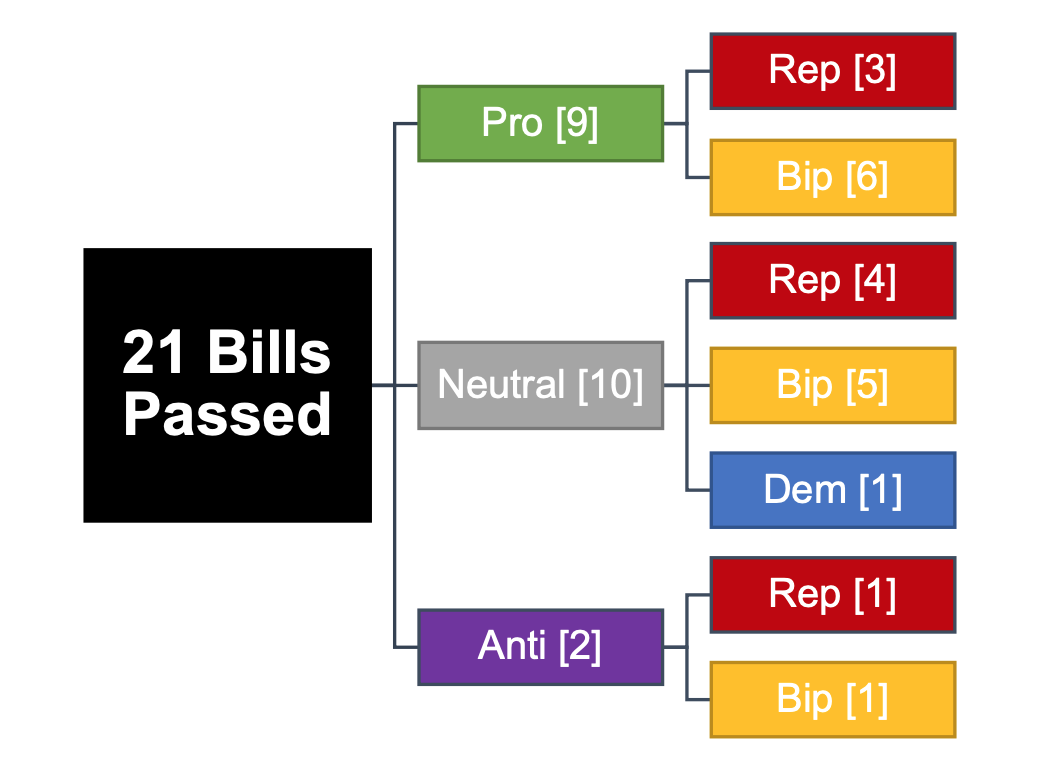 Center for Health and Biosciences | Journal

Should Health Care Providers Ask Their Regular Patients About Their Sexual Health?