Skip to main content
Center for the U.S. and Mexico

Exploring the Role of Think Tanks in the U.S.-Mexico Relationship

With the administration of Mexican President Andrés Manuel López Obrador now in the fifth year of its six-year term, key questions about the country’s future arise. Some are related to Mexico’s democracy and politics, often afflicted by extreme polarization, and growing weaknesses in the country’s rule of law. Others involve the nation’s poor economic performance, rising poverty and inequality, and unstable fiscal policy. The state of public safety and security, the deterioration of the national strategic infrastructure and the enormous challenges in Mexico’s education and health sectors are other major concerns, in addition to the future of its energy industry and its relationship with the United States.

In an effort to envision the post-López Obrador era and address these challenges, the Baker Institute Center for the U.S. and Mexico has launched the Mexico 2025 and Beyond initiative. The fourth event held as part of the initiative featured a panel discussion on the role that think tanks play in the public policy process in Mexico and in its bilateral relations with the United States.

This public event followed the U.S.-Mexico Think Tank Summit, a private workshop series that brought together representatives from major U.S. and Mexican think tanks to examine policy issues in Mexico and U.S.-Mexico relations. Participants discussed relevant areas of study and found common agendas for collaboration in an effort to strengthen institutional capacity and reach on important public policy issues. A conference report summarizing key findings from the workshops will be released soon.

The public event and summit were co-sponsored by the Baker Institute Center for the U.S. and Mexico, the U.S.-Mexico Foundation, México Evalúa, Atlas Network and Grupo ICB.

Events and webinars are powered by the contributions of our donors and members. Please consider supporting our work by making a gift or joining a membership group. Learn more here or text BAKER to 243725 to give today. 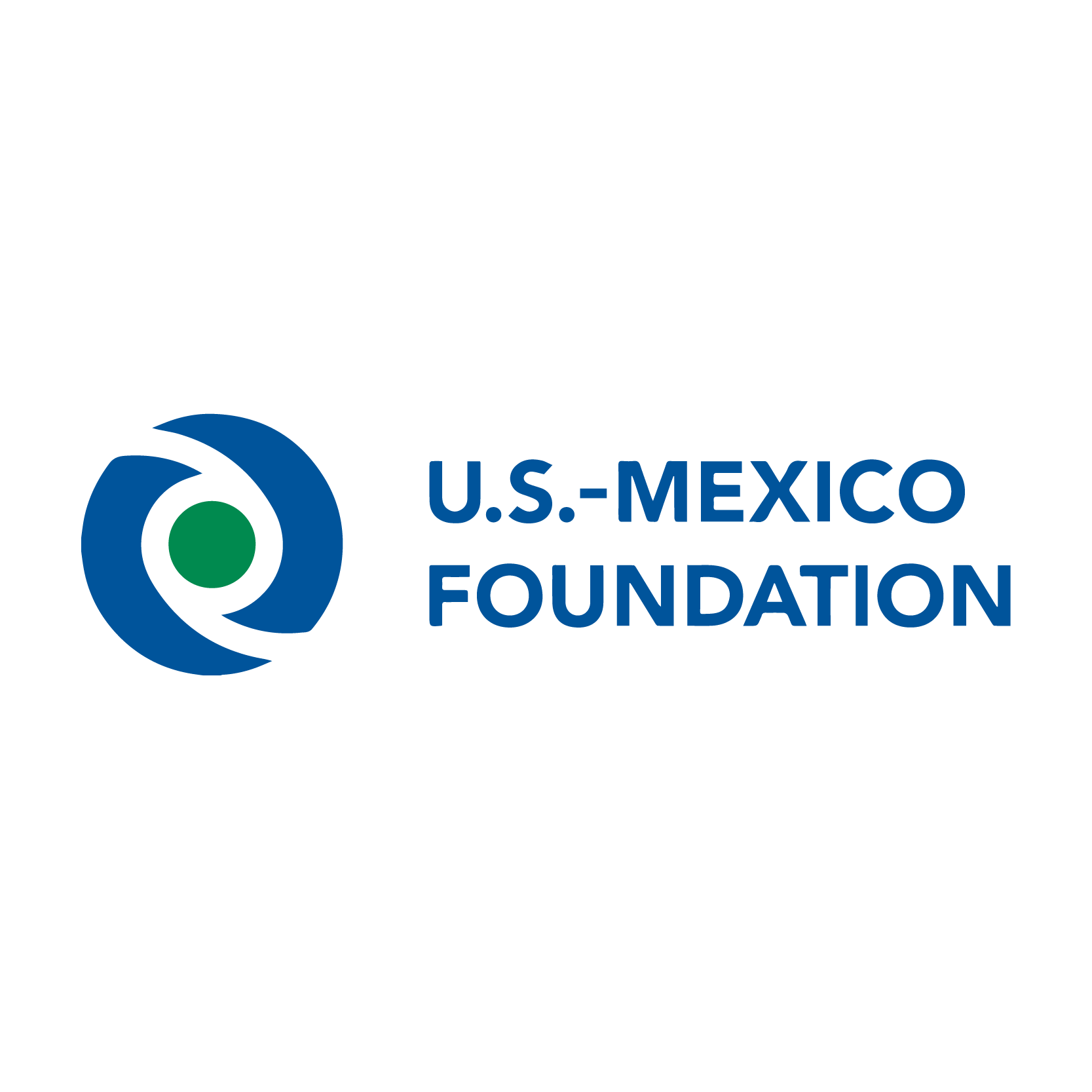 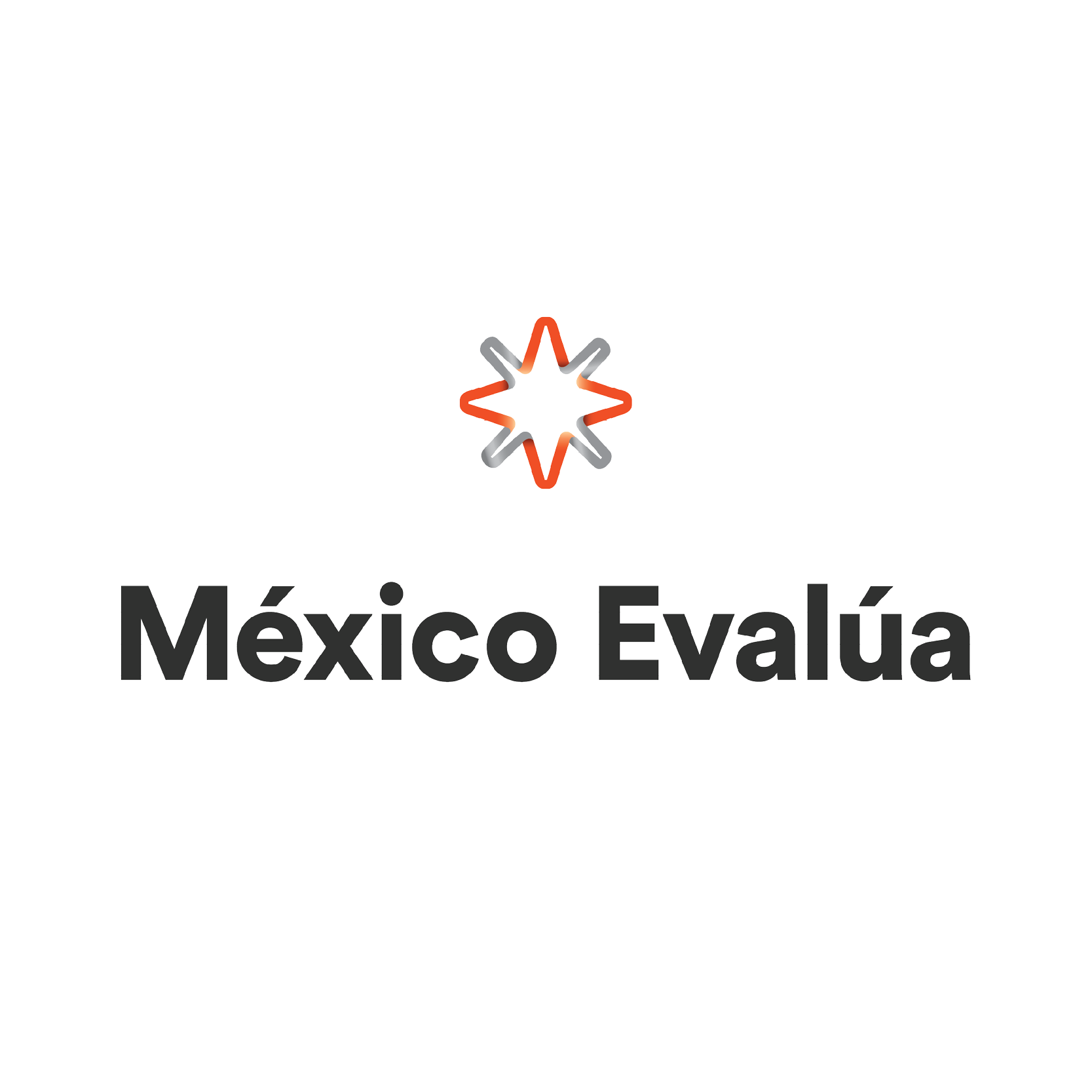 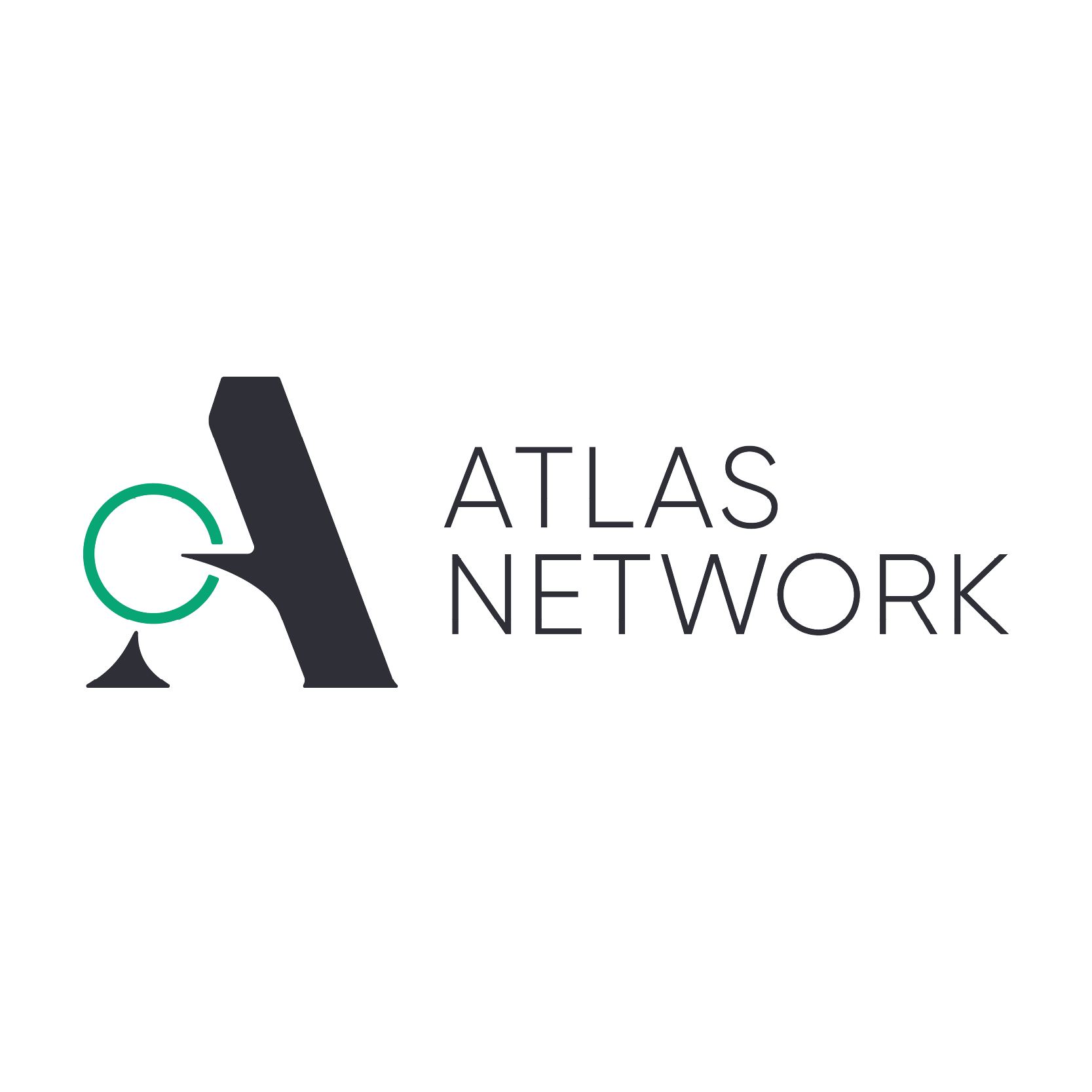 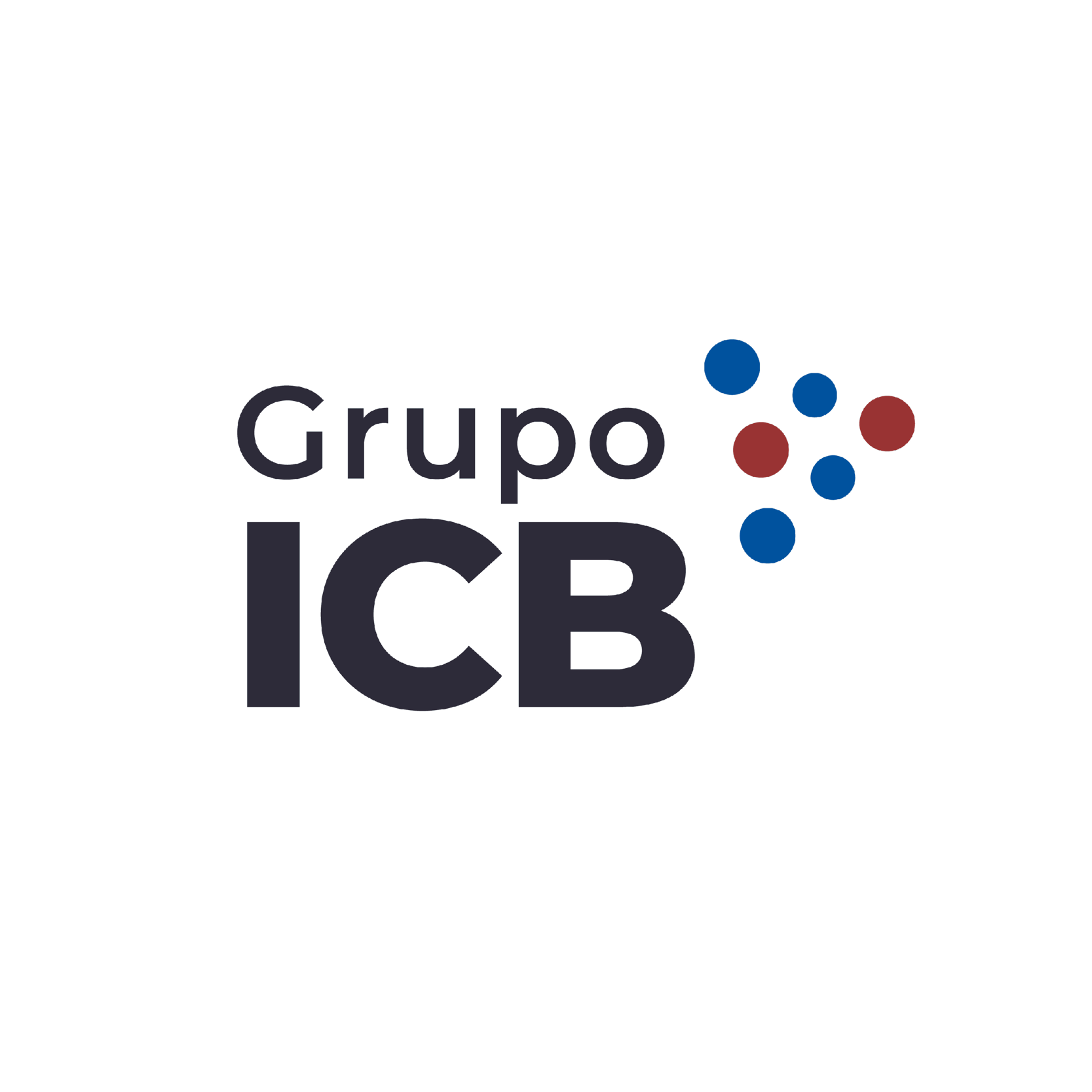 Immigration Reform and the Impact on Children: A Town Hall Discussion

Center for the U.S. and Mexico | Report

Read More
Center for the U.S. and Mexico | Report

Read More
Center for the U.S. and Mexico | Journal