Back to Center for Energy Studies

Created by the Center for Energy Studies' Kenneth B. Medlock III, Elsie Hung and Miaomiao Rimmer, the time-lapse videos on this page illustrate actual, daily electric generation by fuel by the Electric Reliability Council of Texas (ERCOT) in MWh since January 1, 2009. The stacked area chart represents the total generation by resource for each day in 15-minute intervals. The visualizations also include day-ahead load, or projected demand in MW beginning June 5, 2011. These videos were developed as a tool to provide insight into the Texas power grid and the development of its fuel mix.

In addition, a composite, side-by-side time-lapse video of generation by fuel and power plant and customer outage map was created to shed some light on what transpired during the historic Texas freeze in February 2021. 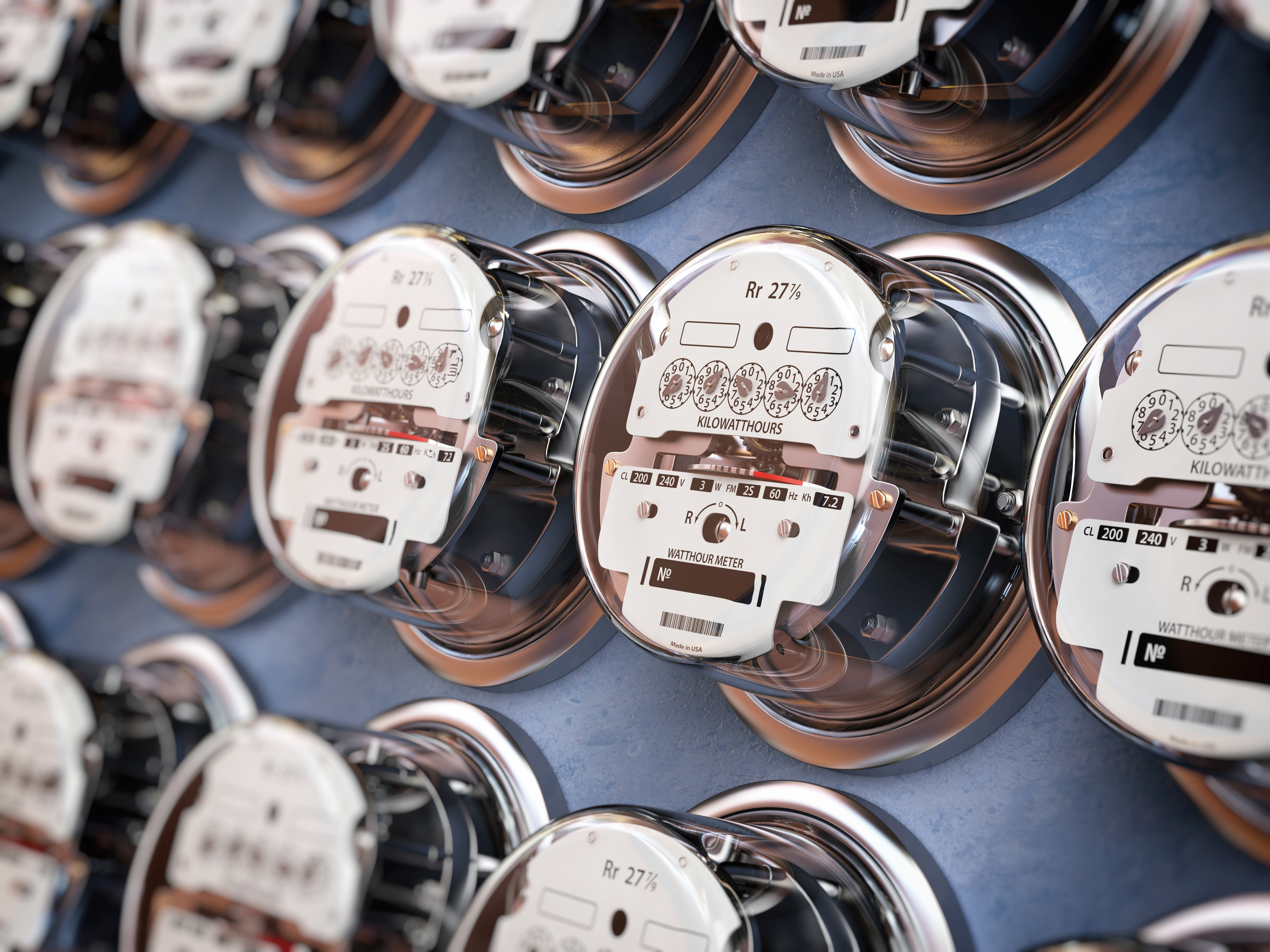 We welcome any feedback or suggestions; contact the authors at elsie.hung@rice.edu. Stay tuned for future CES research on Texas electricity on this page.

ERCOT Froze in February 2021. What Happened? Why Did It Happen? Can It Happen Again?

A step-by-step examination of various factors that were blamed for the extended power outage on the ERCOT electricity grid in February 2021 reveals that no single factor fully explains the calamity. The authors make several recommendations in this working paper.

ERCOT Generation by Resource: A Time-Lapse of Texas Fuel Mix in Electricity Generation

The Electric Reliability Council of Texas (ERCOT) manages the state’s power grid and serves over 25 million customers, or about 90% of the population in Texas. The state is the largest electricity producer and consumer in the nation. The tremendous growth in wind capacity in Texas also makes it the largest wind power producing state. A significant fraction of power demand is met by natural gas. Today, natural gas-fired power plants produce about half of ERCOT’s total electricity, followed by wind (20%), coal (16%), and nuclear (10%). In contrast, in 2009, natural gas provided about 48% of ERCOT’s total electricity output while coal and nuclear supplied 35% and 10%, respectively. Wind only constituted 5% of the fuel mix that year.

It is also important to recognize the seasonal and daily volatility of electricity, especially in a system like ERCOT where intermittent renewables like wind and solar are becoming increasingly important.

This time-lapse videos above show the daily electric generation by fuel within ERCOT from January 1, 2009, to August 31, 2021, and will be updated quarterly. The chart displays the generation data at the 15-minute interval and is overlaid with the day ahead load forecast (projected demand) beginning June 5, 2011.

Generation resources include coal, natural gas combined cycle, all other natural gas, nuclear, petroleum, and renewables including hydro, wind, solar, and others, categorized by the legend.

We produced two versions of the time-lapse:

The full time-series from January 1, 2009, to March 31, 2022, runs about 25 minutes. Users can quickly pinpoint a specific date during the time frame or utilize the time stamps below to reference major events. For convenience, we have also developed a version that concentrates the data into a 2.5-minute video to highlight the growth and evolution of the Texas fuel mix.

Below are the time stamps of major events impacting the ERCOT grid:

2021 Freeze: Generation by Fuel and Outages

Winter storm Uri struck in February 2021, causing historical, devastating impacts on the Texas power grid, managed by the Electric Reliability Council of Texas (ERCOT). All types of power generating resources experienced outages and derates under extreme cold weather. At the peak of the storm on February 16, over 30% of ERCOT’s winter capacity was offline. ERCOT was forced to issue load shed orders to maintain system stability. This included long periods of extended blackouts across the state, leaving millions of customers in the dark and cold for days.

So let us travel back in time to look at what happened between February 10 and February 28, 2021.

The time-lapse video above shows a side-by-side visualization of ERCOT daily electricity generation by resource (left) and Texas hourly power plant outages and customer outages (right) during the February freeze of 2021.